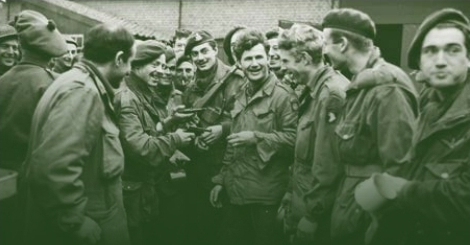 The story behind the story


The author Buy the book

Kampina Airborne tells the true WWII escape and evasion story of a large body of men of the Allied airborne troops that landed prematurely in gliders behind the enemy lines during operation Market Garden. These soldiers hid far away from their landing zones on North Brabant territory. The men came from the British 1st Airborne Division and the American 101st and 82nd Airborne Division.

All their names are included together with detailed information about the events that took place plus their personal experiences from 17 September to 26 October of 1944. 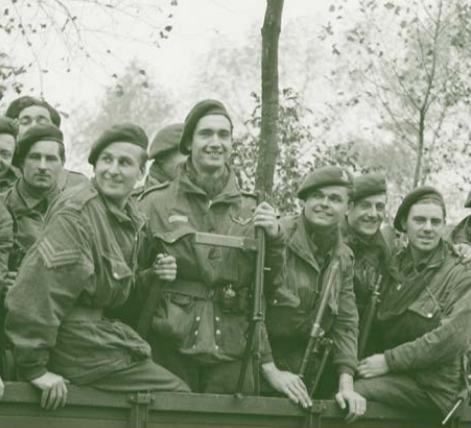 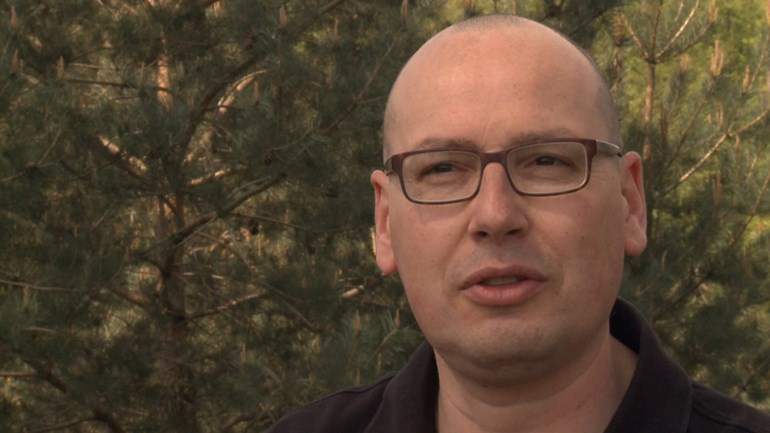 Amateur historian Peter van der Linden from Oisterwijk in the Netherlands has always been interested in the Second World War. Inspired by stories of the liberation of his country and stories of the Dutch resistance and underground movement he decided to focus on these subjects. Van der Linden regularly researches events from the Second World War. From 2007 he researched the Market Garden story of a large group of Allied airborne evaders that landed prematurely by glider near his village and were hidden by the local underground in the nature areas of Loonse en Drunense duinen and Kampina. 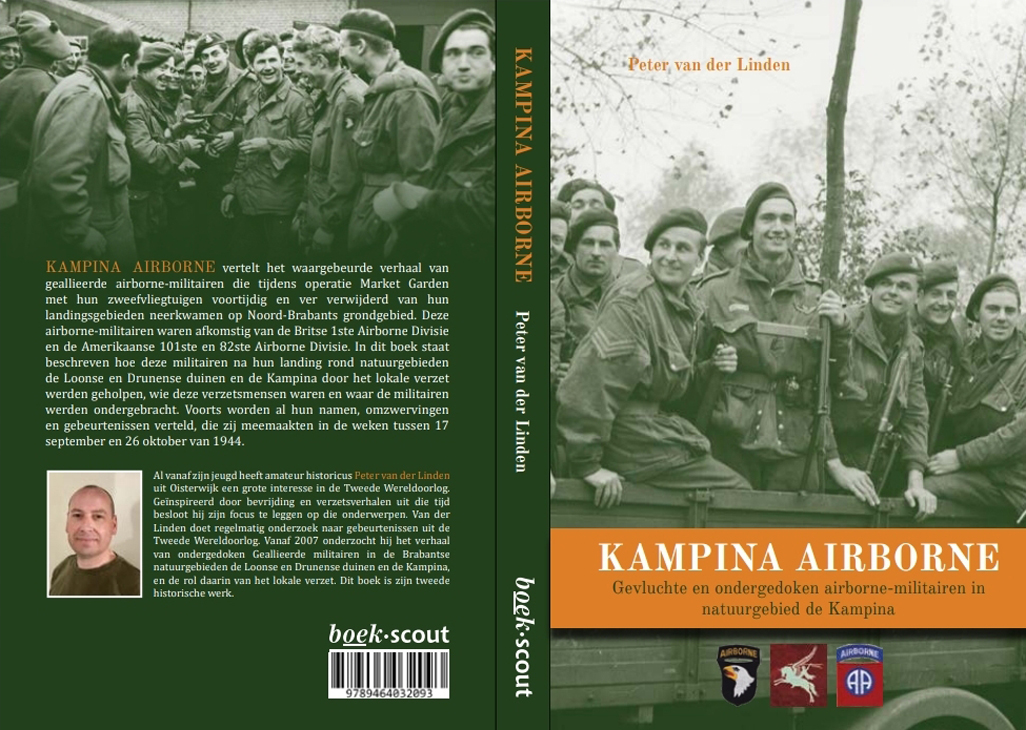 Kampina Airborne the book is only published in the Dutch language and can be ordered on the website of the publisher Boekscout or via Bol.com.

For more information in English on the book contact the author through the contactform on this website.

Map of the area